EXPERIENCE THE NATURAL BEAUTY OF Bangladesh

Book Your Trip With Global TravelWide

In recent years tourism has flourished in Bangladesh as a result of local tourists. It is one of those hidden gems in the tourism scene and is often overlooked however Bangladesh offers a range of beautiful tourists attractions. Global Travelwide offers cheap airline tickets to this unique and hidden gem. Though small in area, Bangladesh has the longest natural unbroken sea beach and five world heritage sites.
The famous eighty one domed Shat Gombuj Mosque can be found in Bagerhat as well as the world's largest mangrove forest that is home to the world famous royal bengal tiger. Bangladesh offers access to several exotic archaeological sites such as the temple city.
Puthia in Rajshahi which is the largest and most ancient archaeological site out there, Mahasthangarh in Bogra which is among the best known Buddhist viharas in the Indian Subcontinent. They also provide access to one of the most important archaeological sites in the country,
Paharpur in Naogaon which has been declared as a UNESCO World Heritage Site as well as Kantaji Temple, the most ornamental terracotta Hindu temple in Bangladesh and many rajbaris or palaces of old zamindars. All these attractions can easily be accessed through flight deals found on Global Travelwide.
Previous
Next 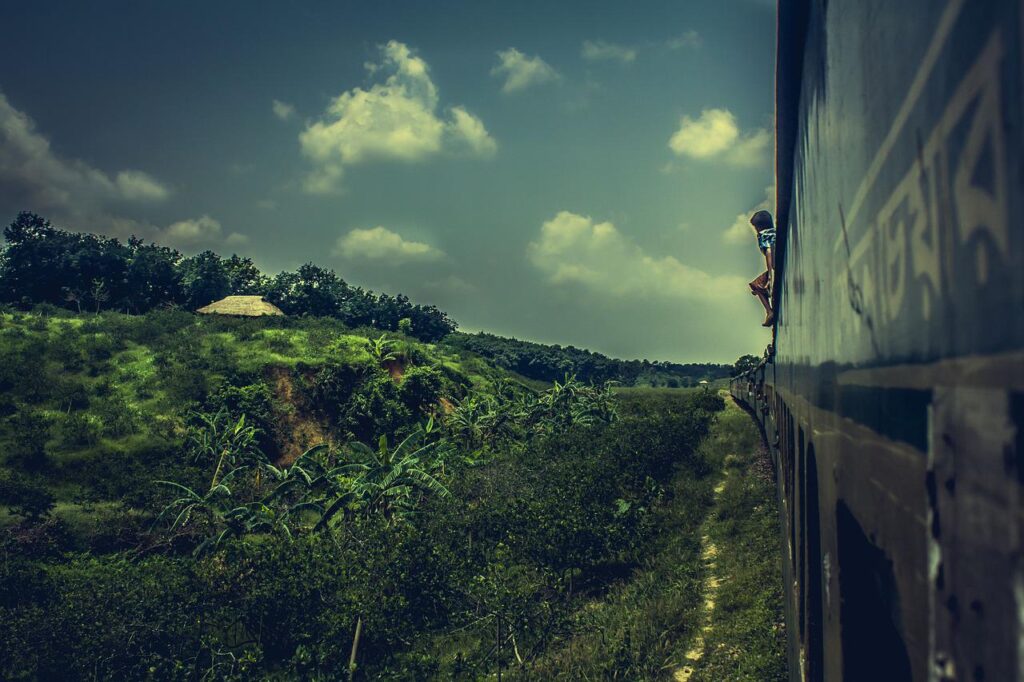 Experience the natural beauty of Dhaka 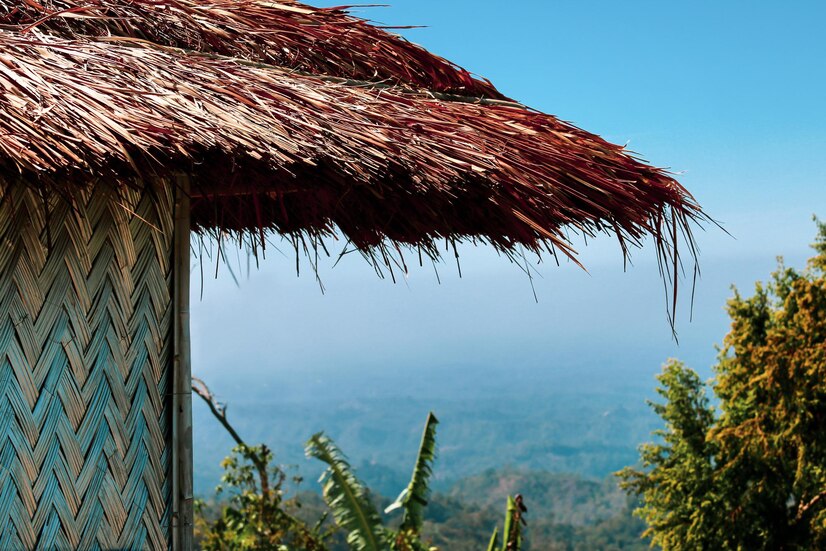 Experience the natural beauty of Chittagong Experience the natural beauty of Sylhet

Sign up now to recieve special offers and flight deals to worldwide destinations.